"Over a period of three months, the Kunstmuseum Bern is ruled by the “République Géniale” – an interdisciplinary archipelago that unites an exhibition by five leading international artists’ collectives, LIVE ART, TEACHING & LEARNING, as well as EAT ART. With some twenty productions a unique programme has been put together that combines art, music, performance, and architecture in a diversity of formats, some lasting over several days, ranging from solo performances to collaborations and symposia. The “République Géniale” is an idea that goes back to the French artist Robert Filliou. Influenced by the spirit of change in 1968, he developed a new concept of art and of art education.

A cooperation of Kunstmuseum Bern and Dampfzentrale Bern." 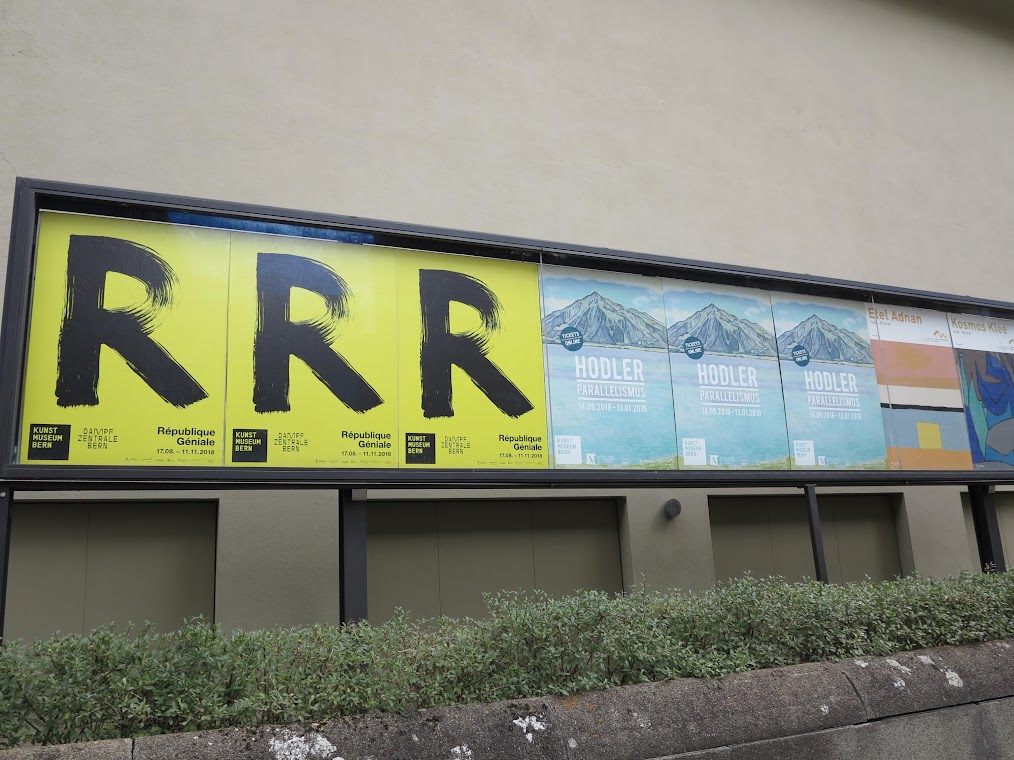 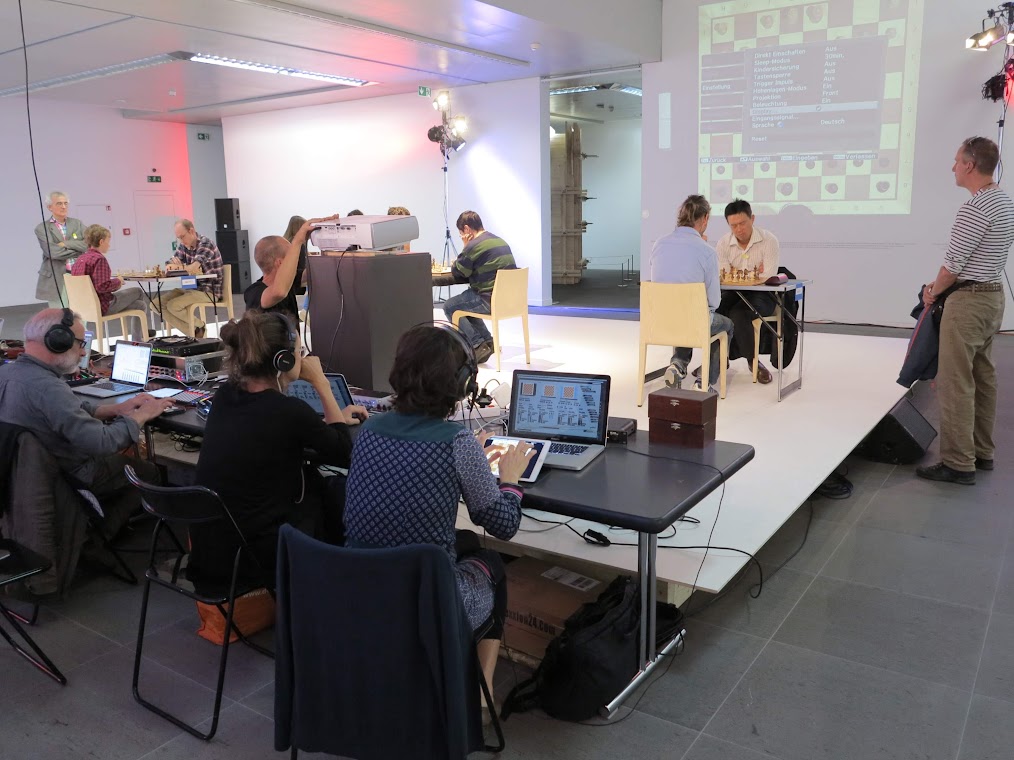 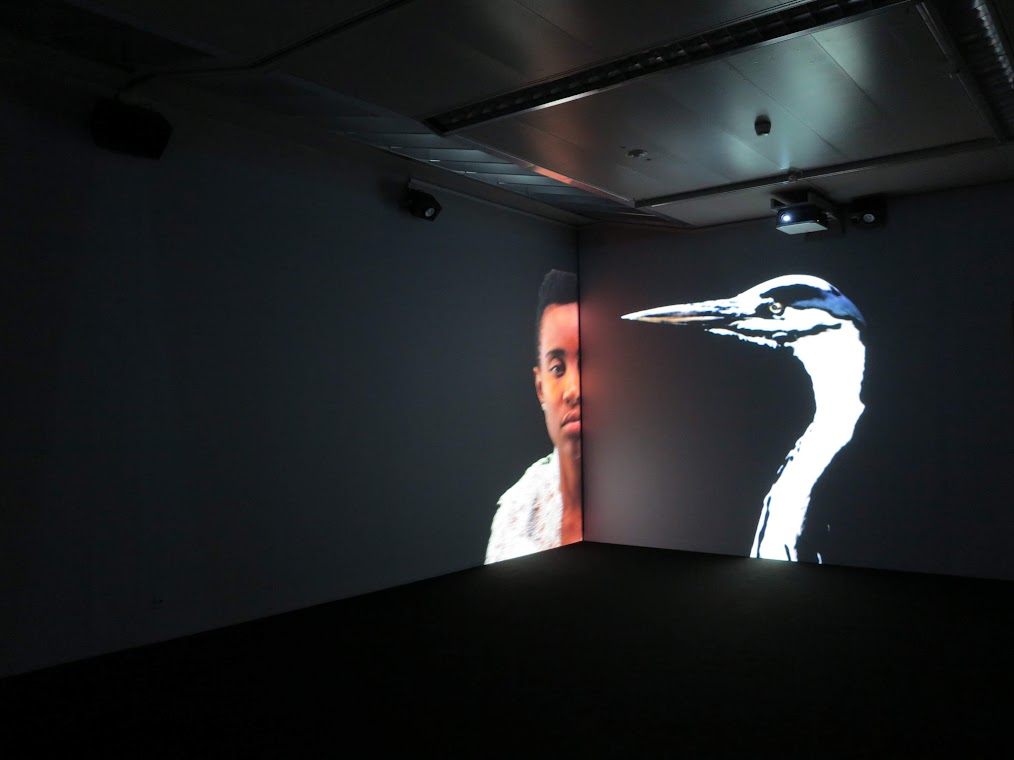 This entry was originally posted at https://raf-sh.dreamwidth.org/1402354.html.

This entry was originally posted at https://raf-sh.dreamwidth.org/1402483.html.