"In his lifetime Ferdinand Hodler was already one of Switzerland’s most renowned painters. After he pursued new avenues and turned away from the art that influenced him in his early years, Hodler evolved his own characteristic style that brought him international fame. The exhibition highlights Hodler’s simple, clear-cut, and effective theory of parallelism. It is a compositional principle that targets the revelation of order and structures inherent in nature. Trees lining paths, clouds or mountains mirrored in a lake, or a group of people are – according to Hodler's vision of them – arranged in parallel patterns, patterns that he underscores in his landscapes and figurative compositions by enhancing the symmetry and by means of repetition. Hodler developed his theory of art based on a deliberately simplified understanding of the cosmos.
A joint exhibition of the Kunstmuseum Bern and the Musées d’art et d’histoire de Genève." 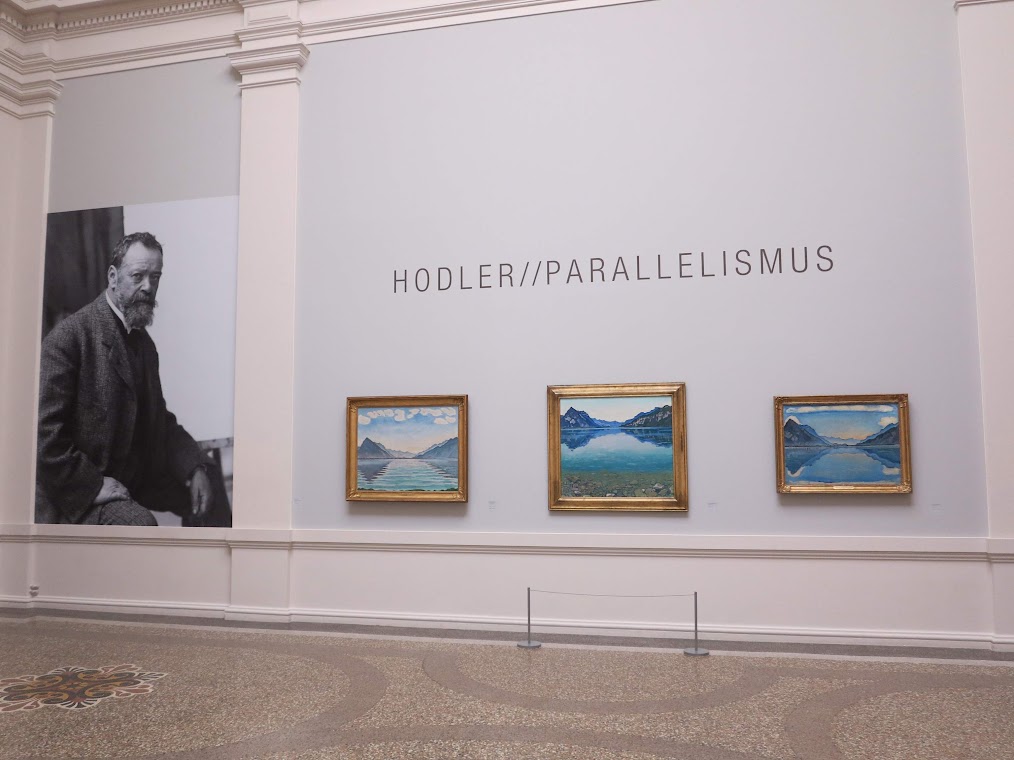 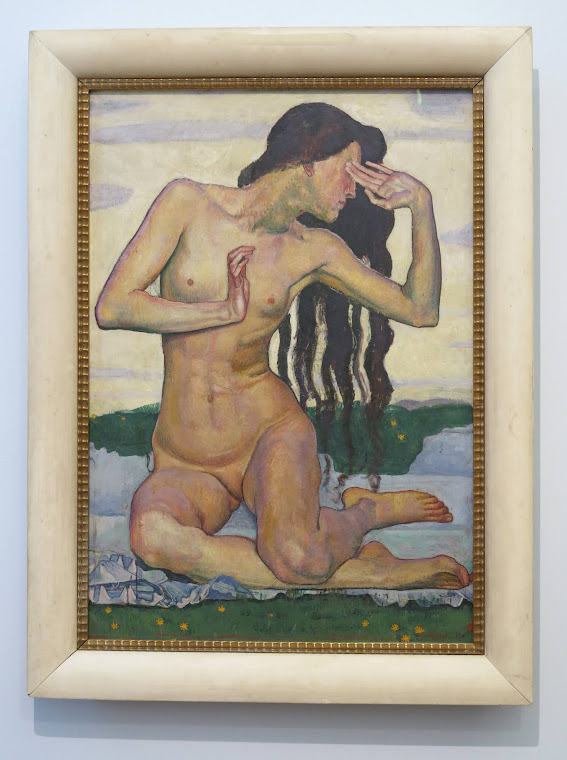 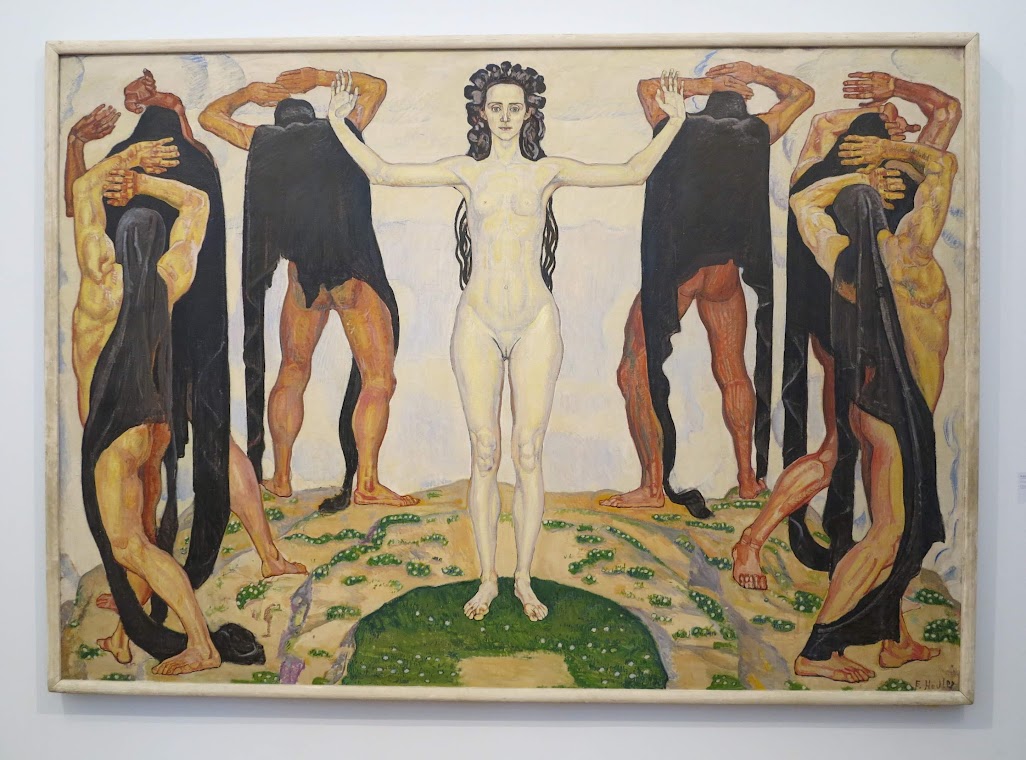 This entry was originally posted at https://raf-sh.dreamwidth.org/1401863.html.